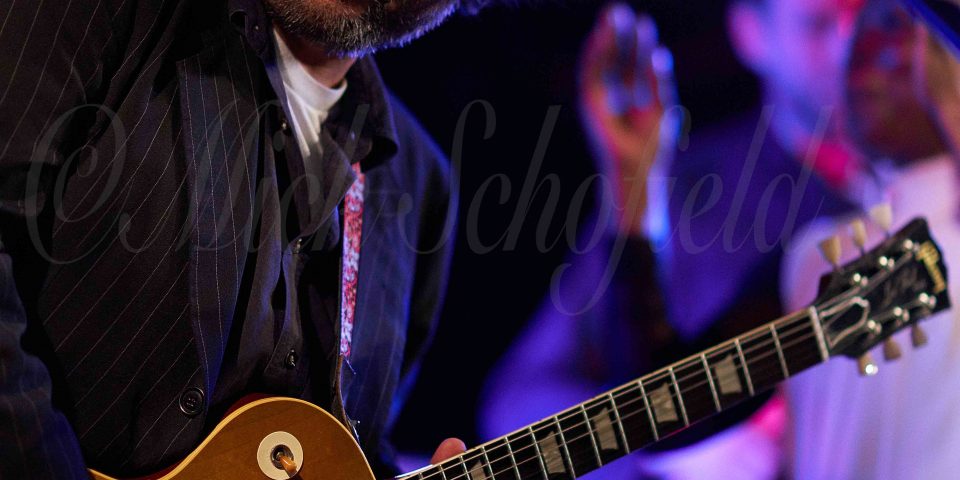 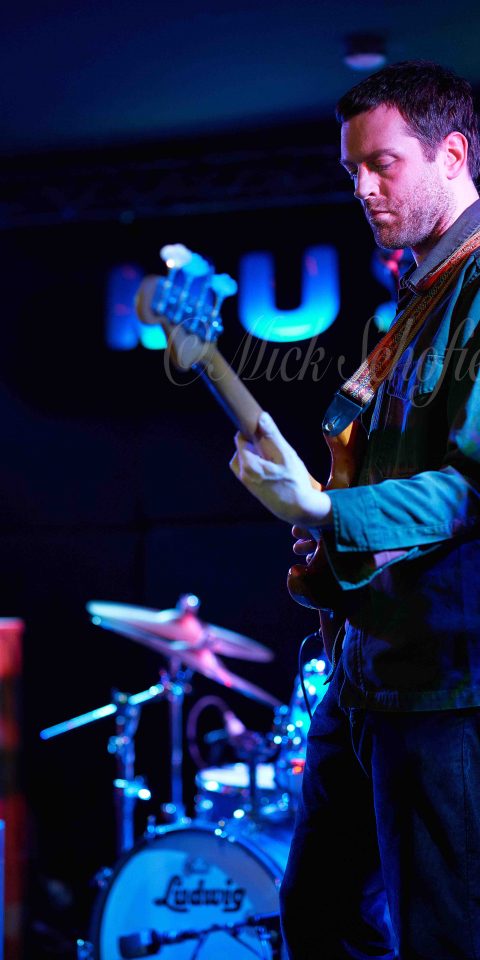 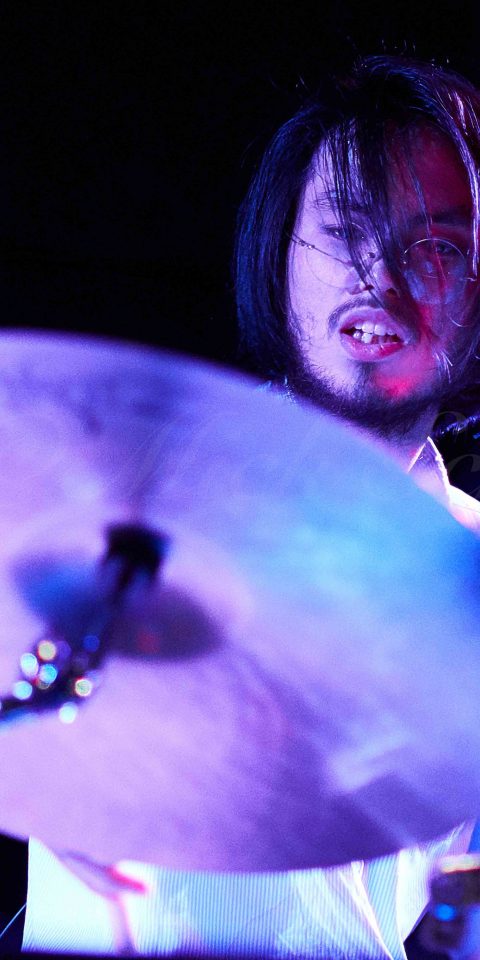 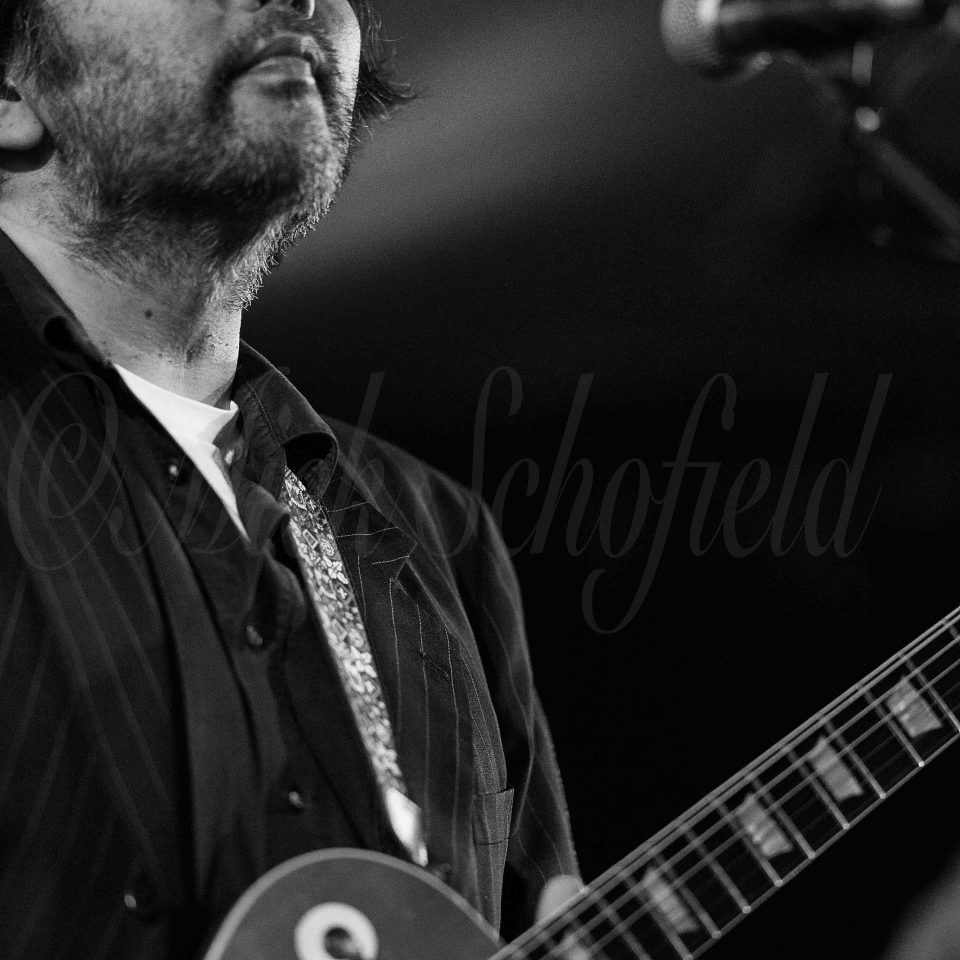 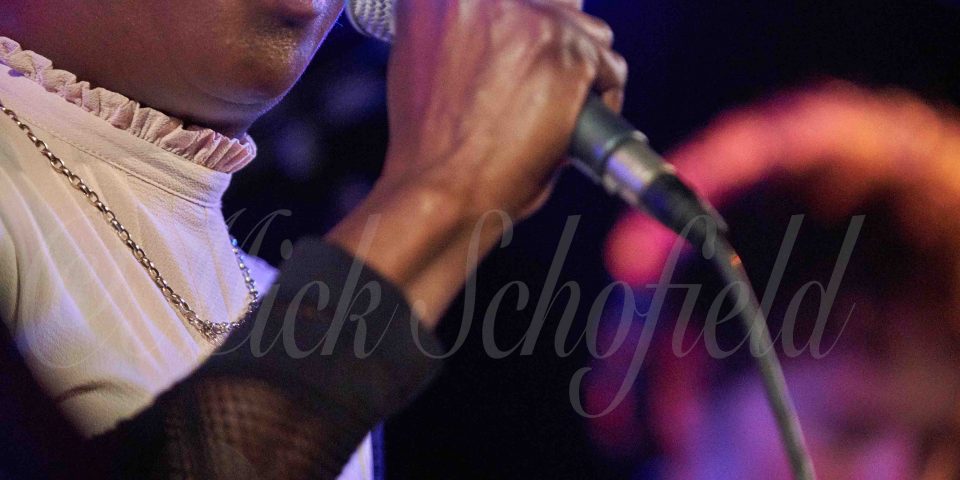 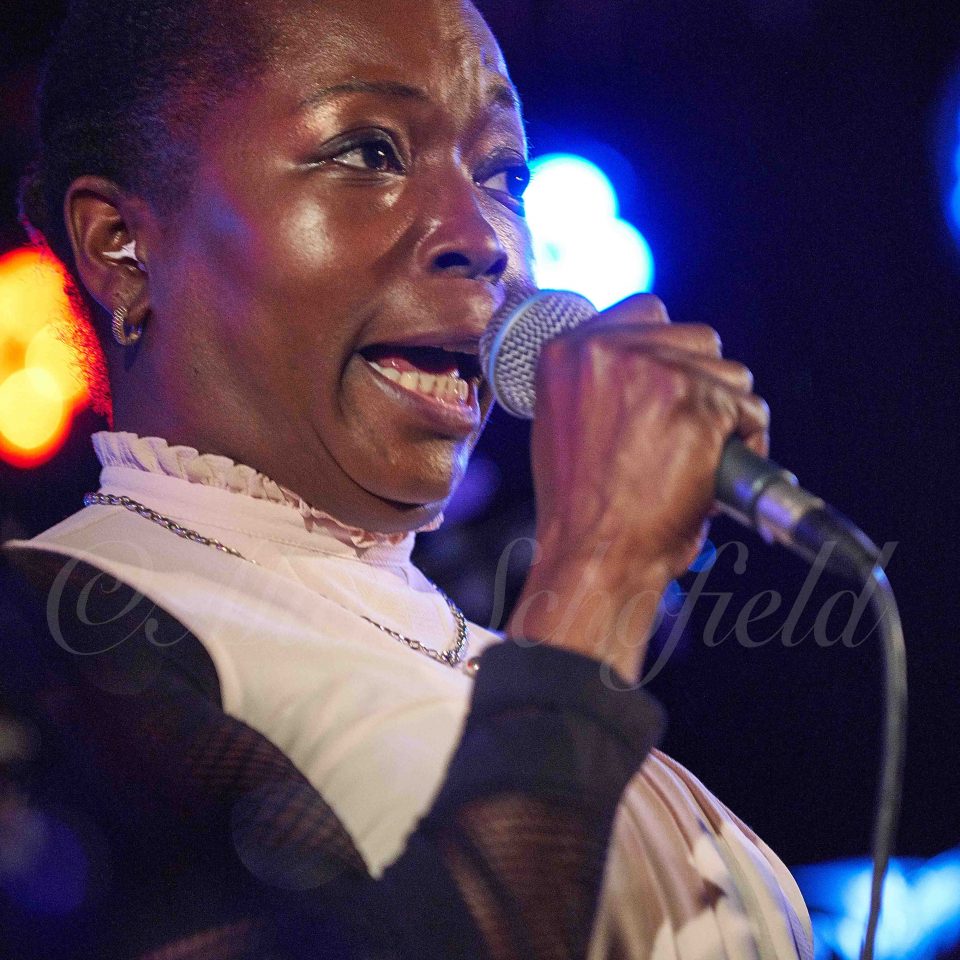 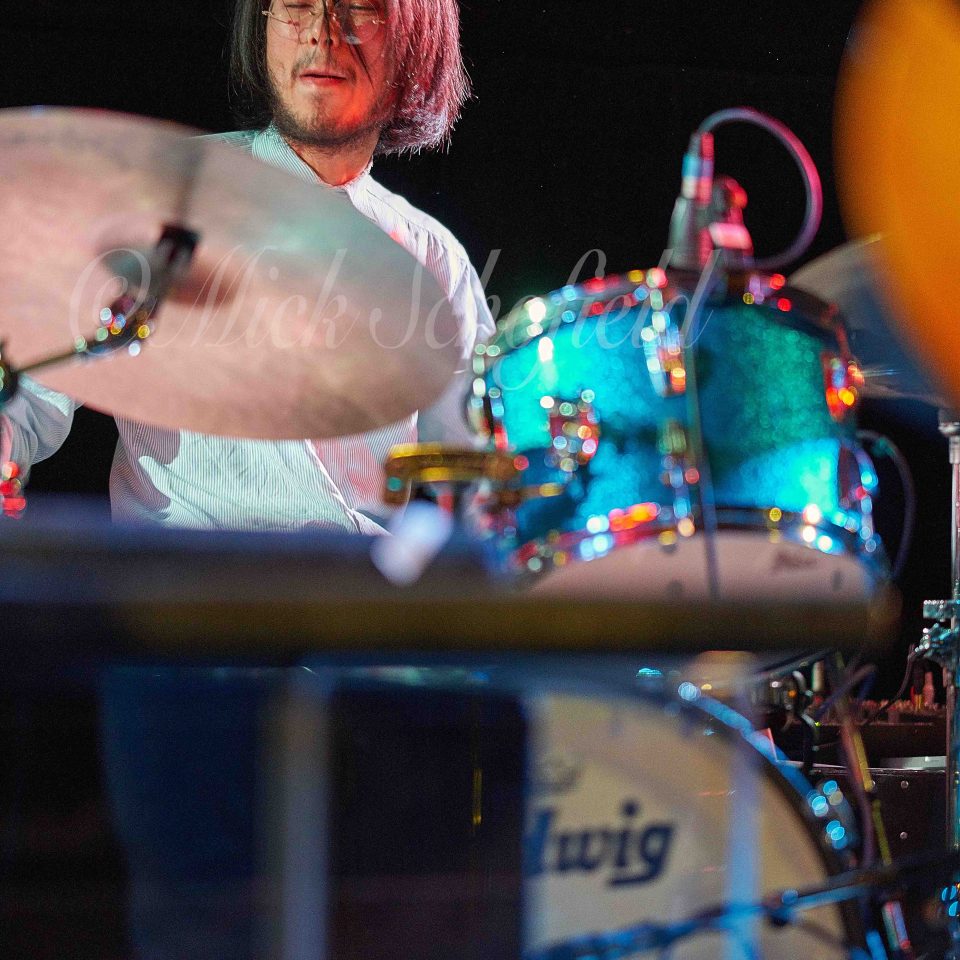 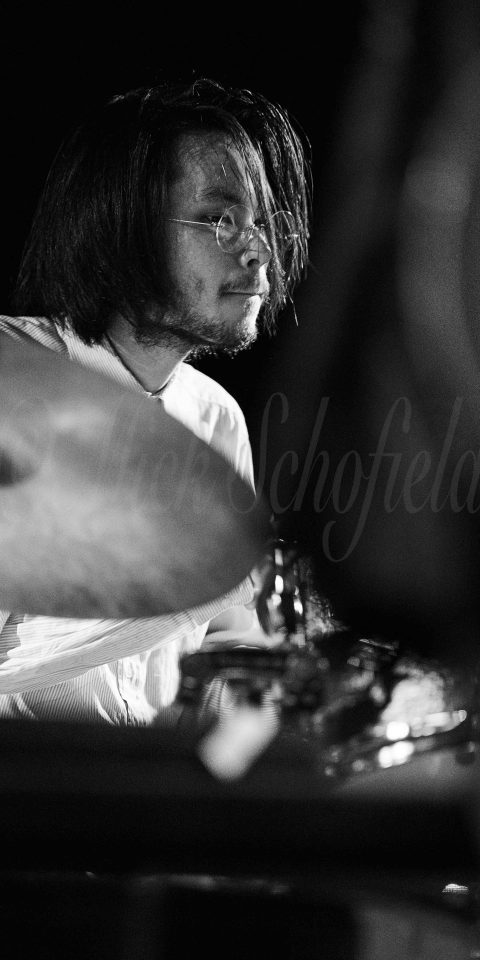 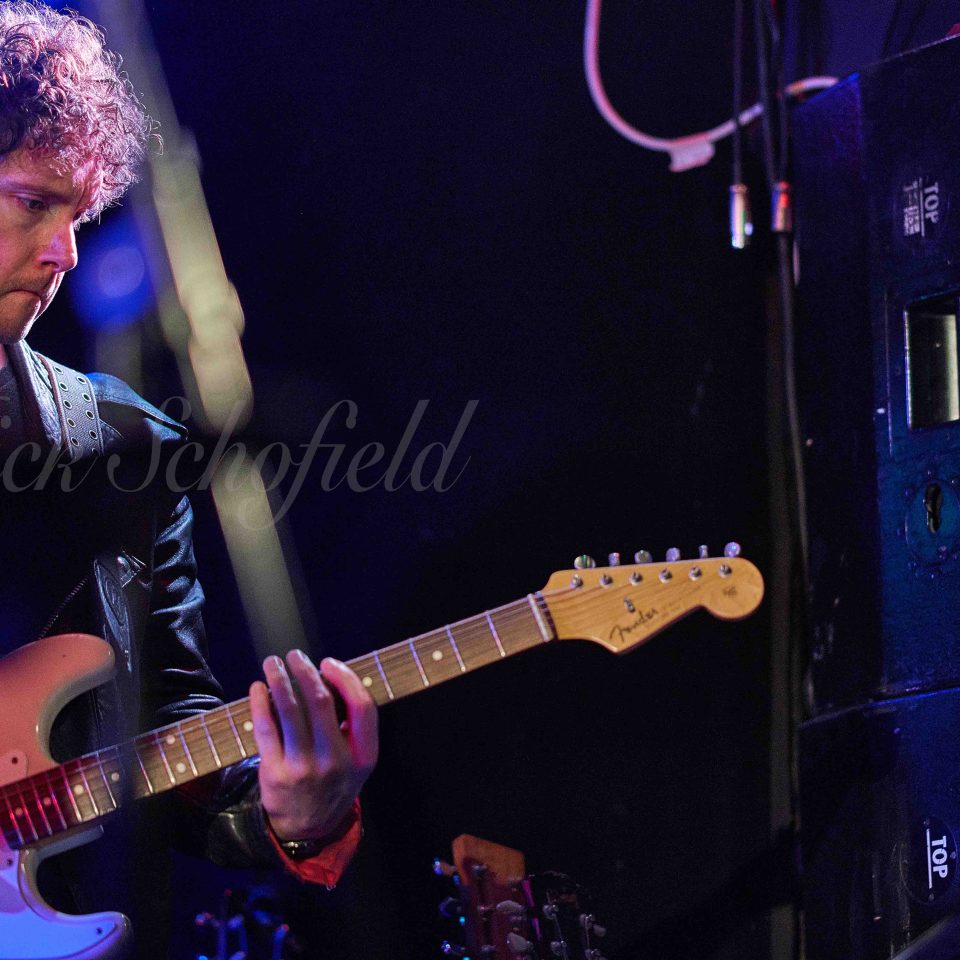 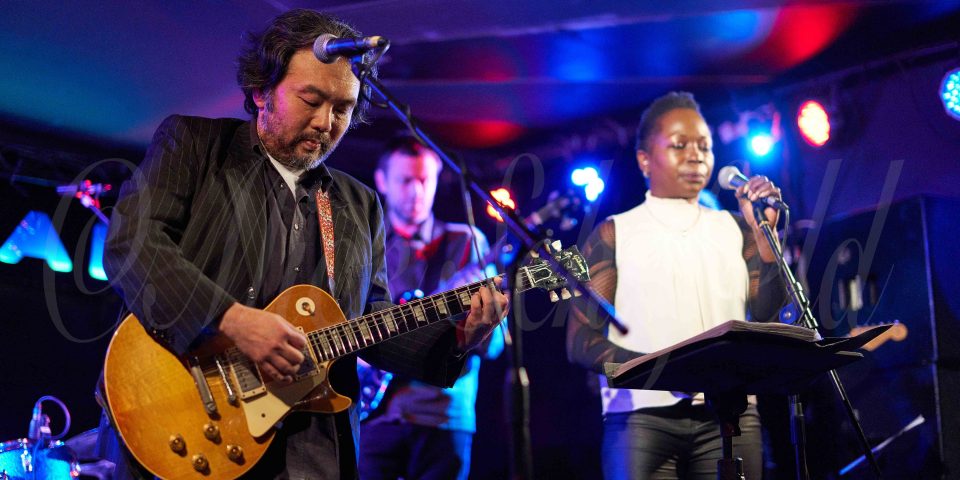 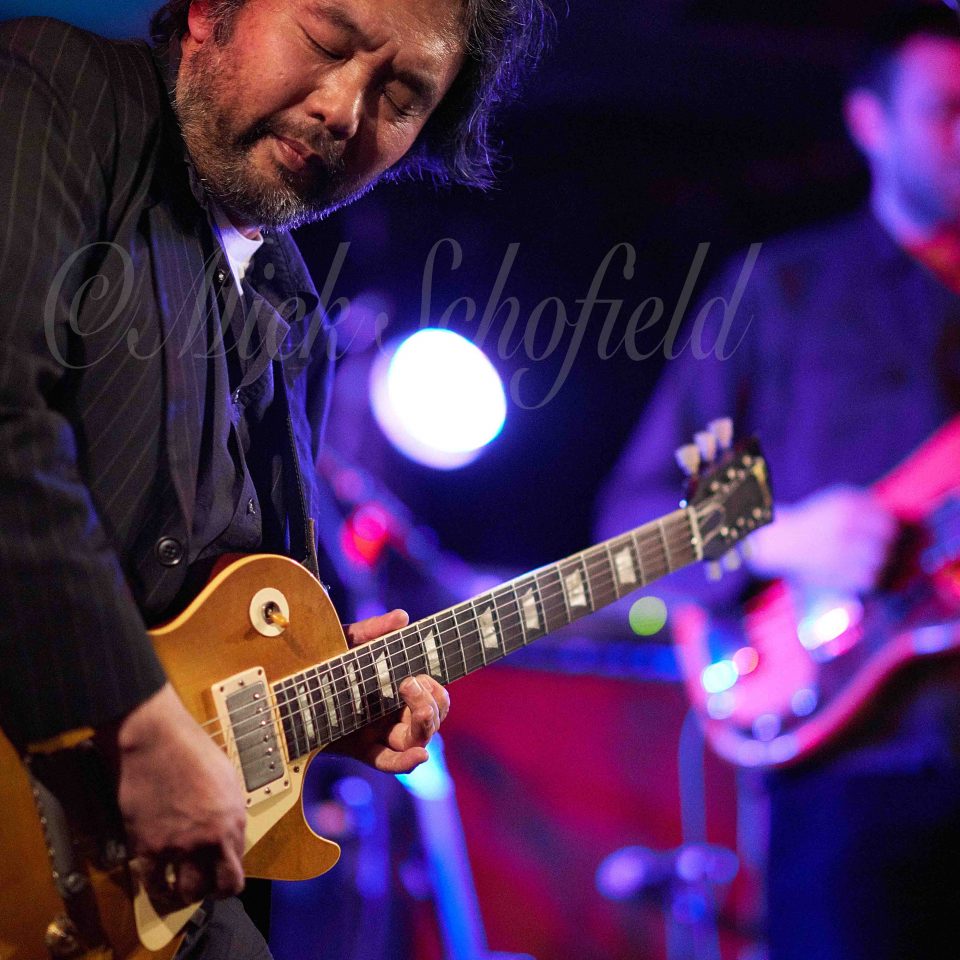 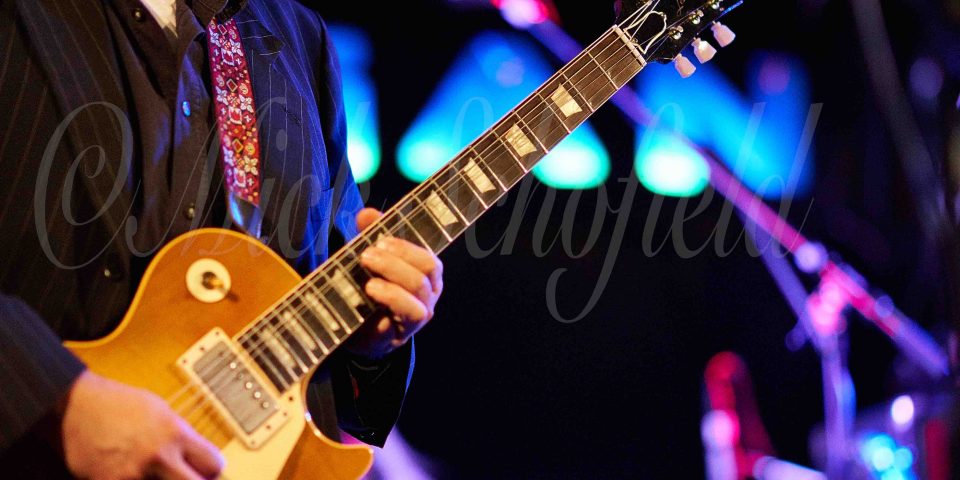 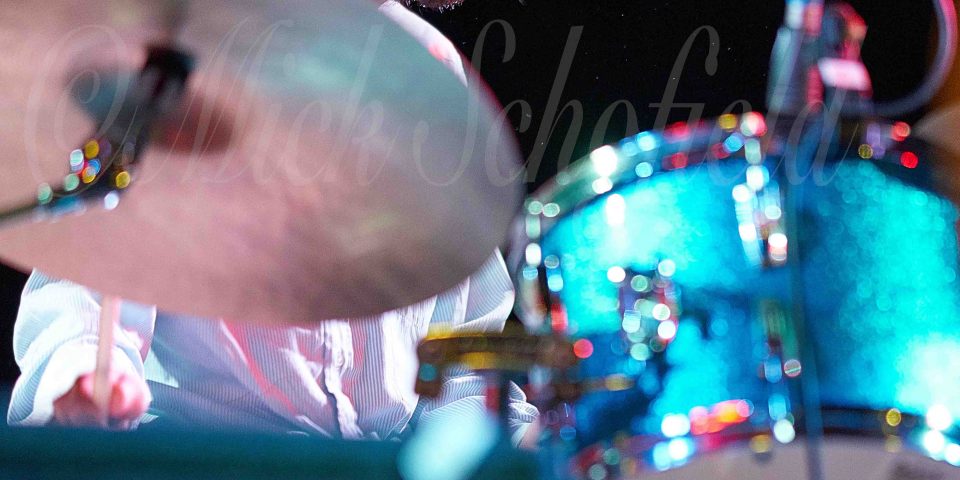 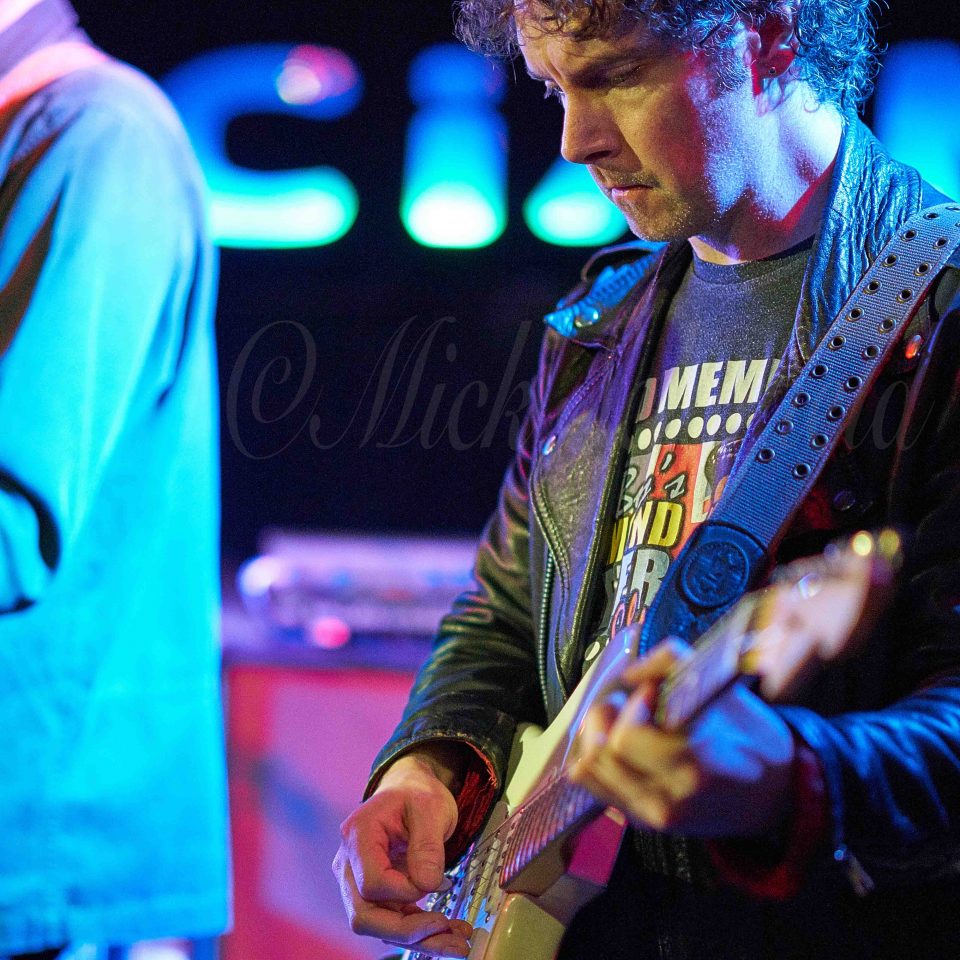 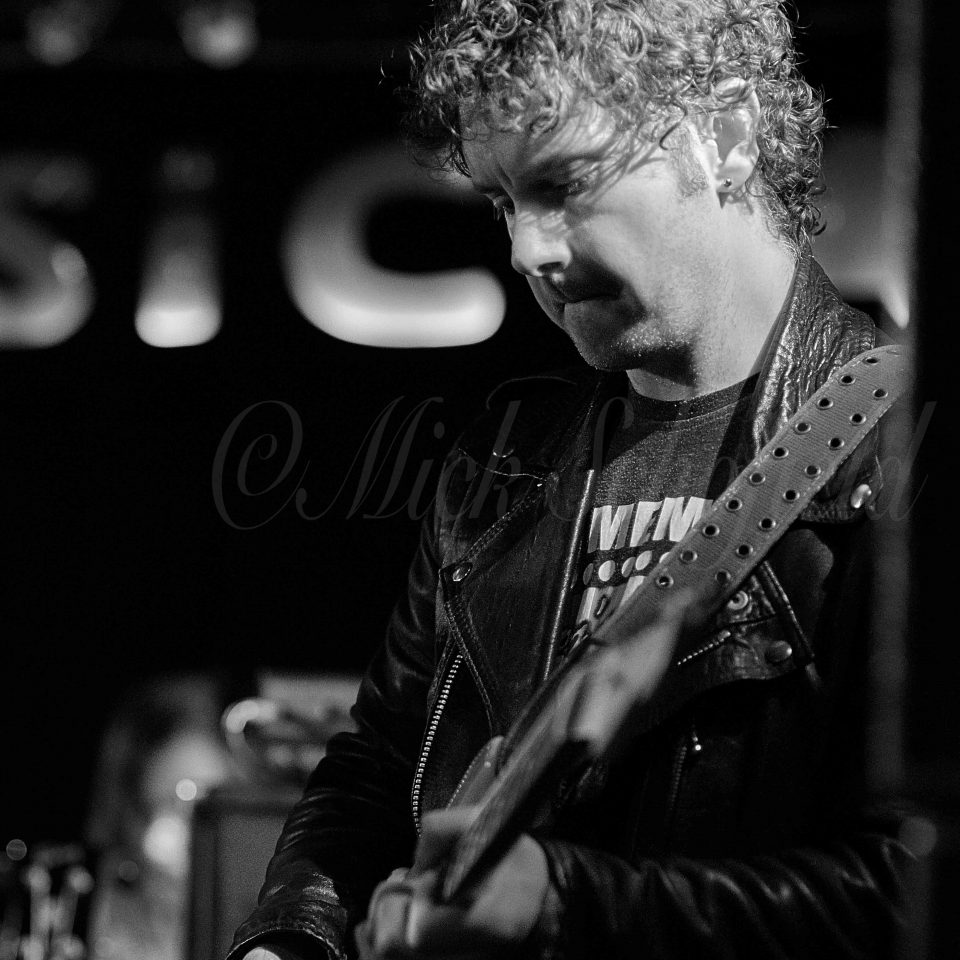 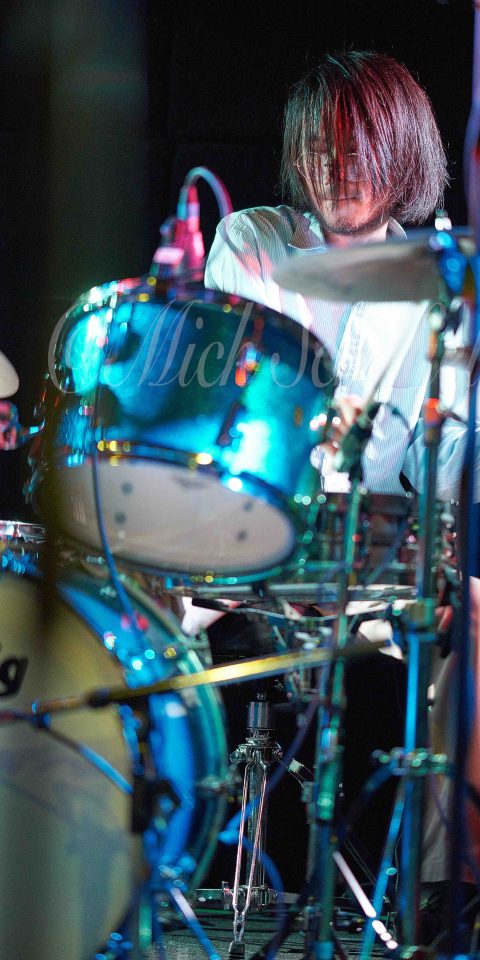 We enjoyed a great evening with a packed and enthusiastic Farham Maltings crowd last Thursday. The response to the band’s performance of the song, “Melting Away” in particular was quite overwhelming.

“Spine tingliing” was a kind comment left by John about the evening. It was great to be back home after the eight dates around the country to be among our local friends. Many copies of the current single, Somewhere Down the Road (2017 Remix), were snatched up as they have been offered free to the band’s email list subscribers.

Unfortunately, there was no photographer at the Farnham gig, but we have received great photos of our gig at the Musician Leicester from the previous Sunday by Mr Mick Schofiled. So, we attach them to this post instead.

After a break, we will be heading towards North East with dates at Darlington Forum and The Cluny Newcastle on 21/22 April before returning to Surrey to celebrate the last gig of the Spring Tour at Cranleigh Arts Centre on 29 April.

The amazing Monica George will be on lead vocals on all three of the above dates.

The wonderful Ally Lee is standing in for Stuart Dixon on the North East dates.

View all posts by Saiichi Sugiyama →

One thought on “Darlington, Newcastle and.. Cranleigh!”